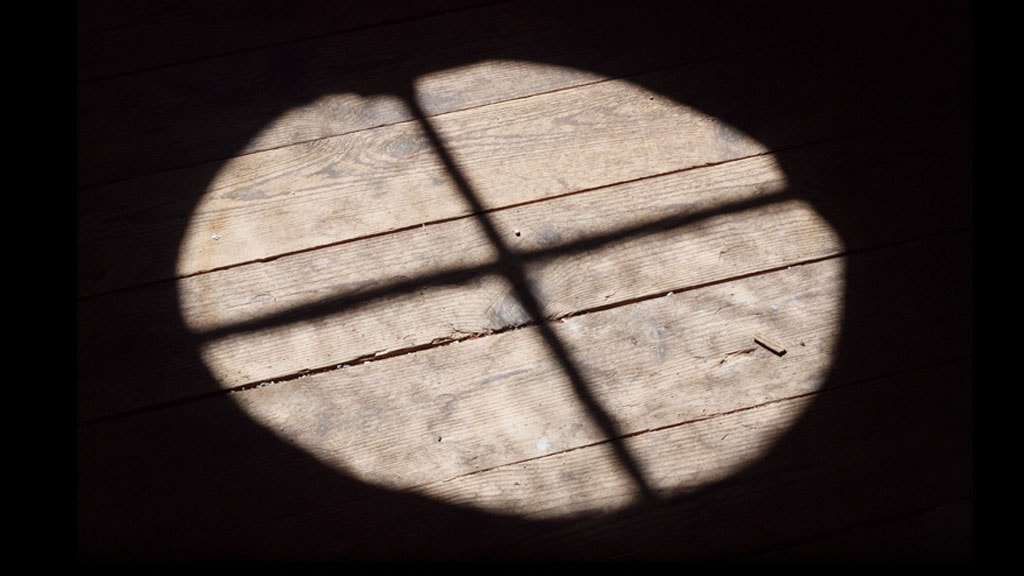 Contact
In the commeration of Gilleleje October 1943, the sculptor Gerda Thune Andersen has created 7 tablets to Gilleleje in memory of how the Gilleleje citiziens helped the Danish Jews in October 1943

A smartphone user can scan a QR code and read the story behind the tablet at hand. The QR code are placed near all the seven plates. Read more about the bablets here
Indirizzo