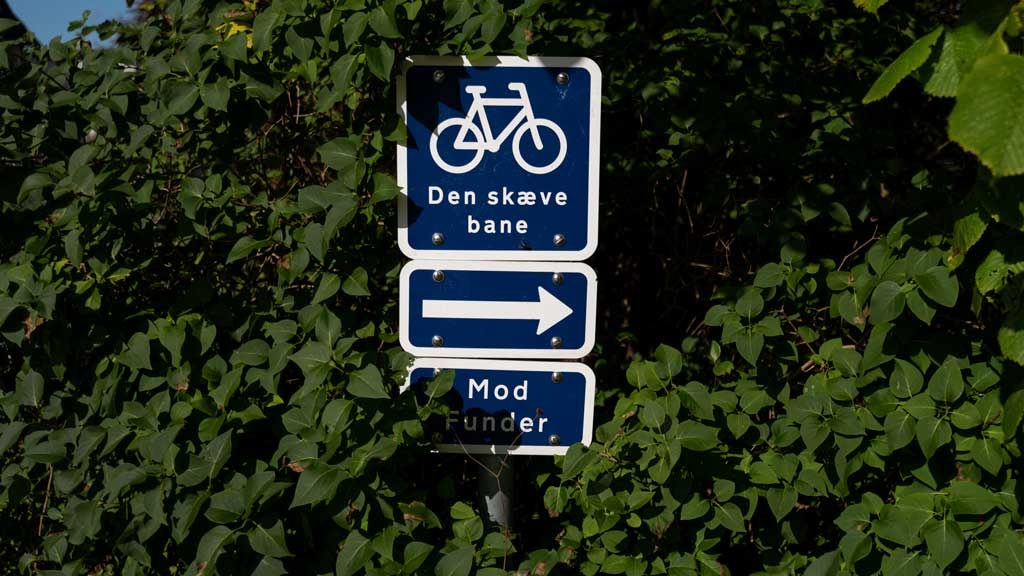 Foto: VisitHerning
Activities
Tour suggestions
In total the Skæve Bane stretches over 79 kilometers in hilly terrain. While on the road, you will experience lush forests, meadows stretching beautifully into the horizon, but also sandy meadows. You might even get to see wildlife up close.
Indirizzo

Back in the beginning of the 1900’s it was decided that there needed to be a railroad between Grindsted and Ejstrupholm via Funder and Brande. The railroad opened October 1st, 1920 and had a large impact on the local societies. The fact that there was now a railroad, meant that people started moving to the cities along the railway line. The railway never became a success, because cars started to emerge. This meant that passengers stopped using the trains. In 1993 the last train tracks were removed between Højlund and Brande. Instead of being a railroad the trail, which has now been named the Skæve Bane (crocked road) has been converted into a nature trail.