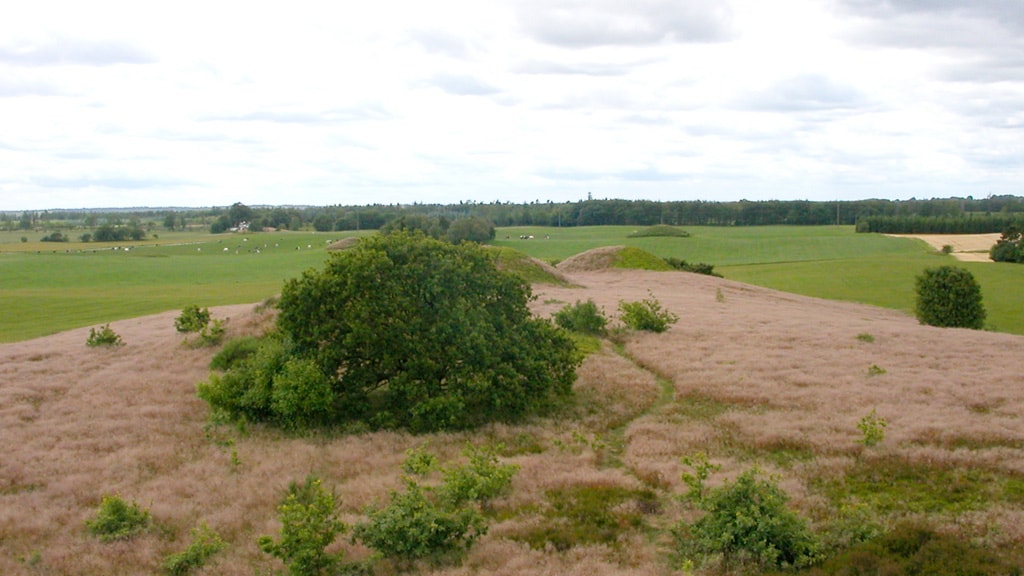 The 7.5-acre large heathland situated north of Randbøl Church was named after the four Bronze-Age grave mounds – Firhøje and Kong Rans Høj. There are magnificent views from the top of the four blueberry-covered barrows.