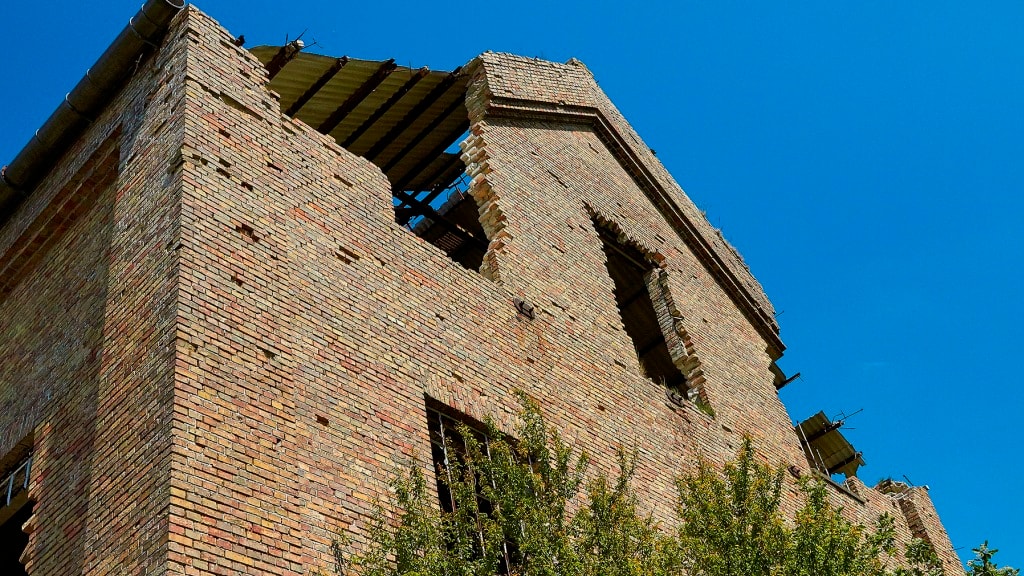 Kaas Briketfabrik (patent fuel) was builded in 1925 in the moor of Lundergaard.
Ib Nyboe got the idea to make hard pressed briquettes, which was more profitable to carry across bigger areas. During 2. World War, as the factory was producing at highest level, about 600 men worked in the factory.
In April 1966 the factory closed, because of crossing to other forms of fuel and lack of moorearth.
Today the factory is derelichted.