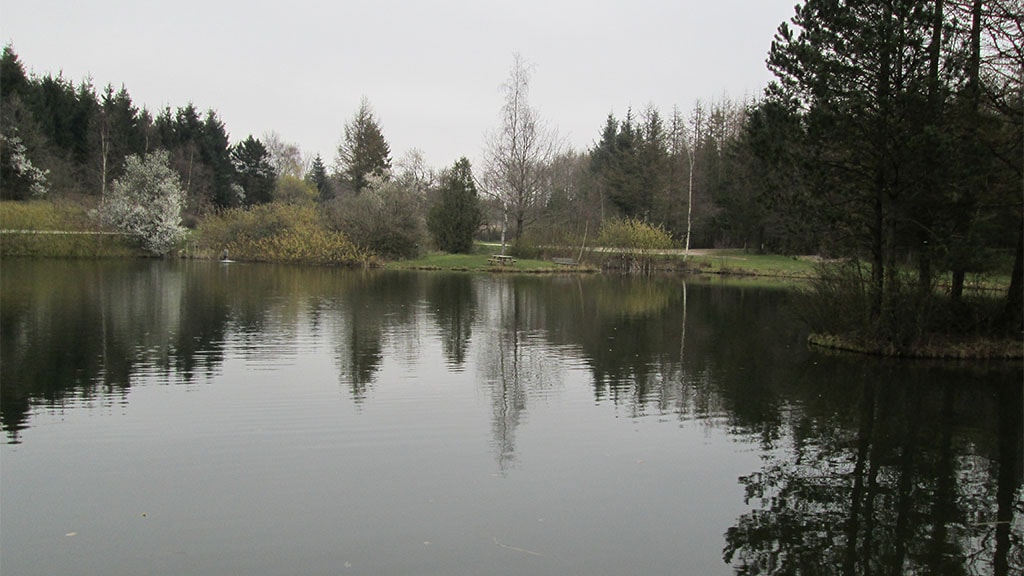 Sølvdal Lystfiskersøer are idyllically placed in the middle of wood and nature, approximately 5 km north of Holsted. Angling licenses are available on self-service. The catch is not restricted.  In the area, you find tables, benches, shelters and a playground for young children.

During the winter, the lake may be closed due to unsafe ice.