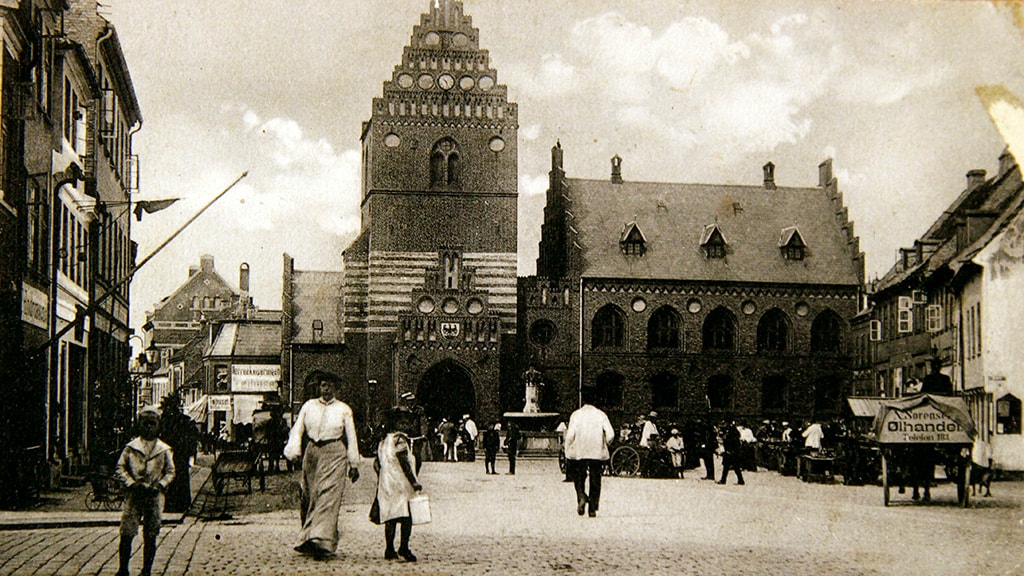 Welcome to the first capital of Denmark

You feel it everywhere – a sense of history. For the traces of Roskilde’s greatness as Denmark’s first capital city and the centre for both royal power and the church are visible everywhere.

Legend has it that Roskilde was founded by King Ro around the springs here – hence the name Ros Kilde (Ro’s spring). Later, the Viking king, Harald Bluetooth, settled here and built the first wooden church. When Bishop Absalon laid the first brick for Roskilde Cathedral, the city was already one of northern Europe’s largest and most important urban centres with as many as 10,000 inhabitants.

Much has happened since. The capital has moved further east, but Roskilde is still the royal family’s preferred burial place; there are no less than 39 royal graves in Roskilde Cathedral. Today, Roskilde is a modern commercial centre with strong historical roots. These are expressed in the Viking Ship Museum, the medieval city, sacred springs, monasteries, barrows – and a cathedral that is a world heritage site! And then perhaps we ought to mention that from Roskilde you have a magnificent view of Roskilde Fjord – the Vikings’ waterway out to the rest of the world.