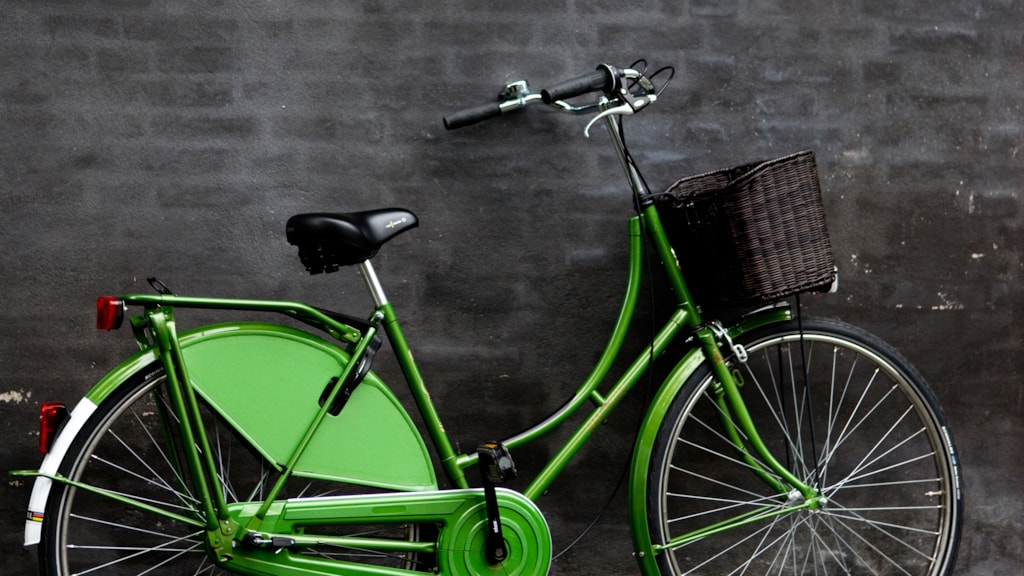 Practically everybody has a bike in Denmark, and Copenhagen has long been known as 'the city of bikes'.

In recent years, heavy investments have been made to keep Copenhagen bicycle-friendly and as safe as possible by providing cycling paths along the major streets. In the surrounding areas, there are marked cycling routes leading through some of the green and scenic parts of the area. So while in Copenhagen, why not get around the Danish way?

Remember that traffic-rules apply to bicycles as well. You may be fined for riding without proper lighting on your bicycle after dark, or for being inebriated etc. Biking on the footpath is forbidden (this also applies to the pedestrian malls).

Bike rentals
Renting a bike is a good idea if you are planning a trip outside the city centre or want to get around faster than on foot. In general bikes can be taken along on the S-trains for free, except during the rush hour at Nørreport Station. When getting on the train, look for the bicycle symbol on the doors, as these are areas specially designated for bikes.

The following shops have rental bikes (prices from approx. DKK 60 per day):