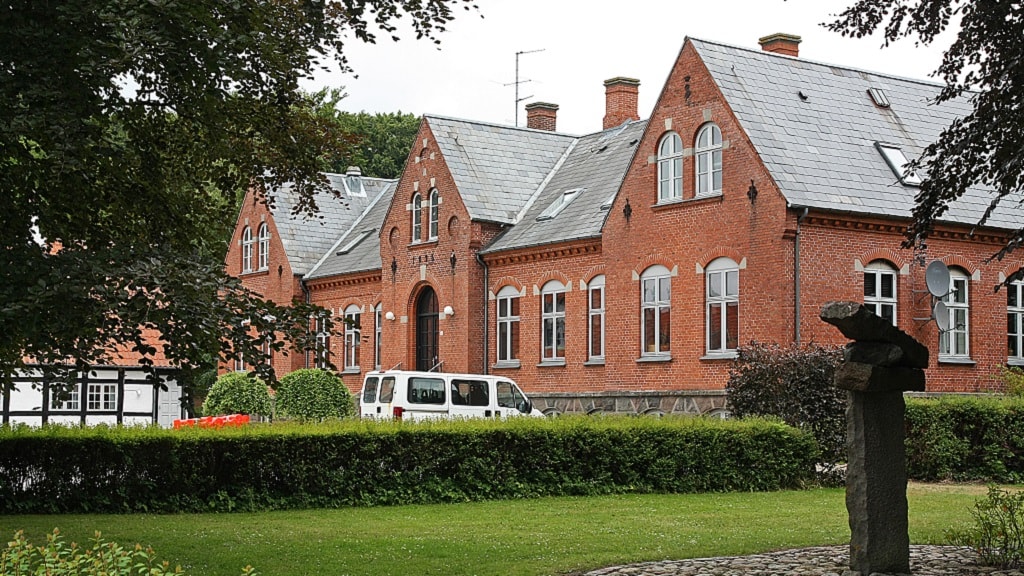 Foto: Ole Grost
Attractions
Castles and manor houses
Nislevgaard near Otterup has existed as a manor house for many years under the noble families Mule and Sehested. The owners of the estate were to blame for the village Nislev getting killed and later resurrected ...
Indirizzo

Nislevgård is an old manor house in North Funen. Nislevgård was mentioned for the first time in 1581 when the mayor of Odense Hans Mule bought it from the Crown. Hans Mule was knighted by the king in 1591, and since then, the estate has been expanded several times.

Nislevgård has been owned by several noble families. The owner Christoffer Clausen Sehestedt expanded the fields of the manor house in 1689 by destroying the village of Nislev - all the farms were demolished, and the lands placed under the manor's own estate. Nislevgård continued as a breeding farm owned by the Sehestedt Juul family, who chose to live at Ravnholt, located in the Nyborg Municipality.

The main building was then a half-timbered house. It was demolished to make room for the current main building dating from 1895, which is built in red brick with a base made of boulders.

In 1925 the Sehested Juul family sold Nislevgård. This is due to the provisions of the Lensafløsningslov (1919). According to the Law of estate taxes, alle estates now had to pay more taxes to the state, and the had to give up some of their land to small farms. All of Nislevgård was given up, avoiding subdividing parts of the other manor houses owned by the family.

The estate was divided up into 45 small farms and 13 subdivisions, and that meant that the village Nislev was resurrected.

The manor house itself became a home for infants. Since 1980, it has been an efterskole, a unique type of independent residential school for young people between the age of 14 to 18 in Denmark.