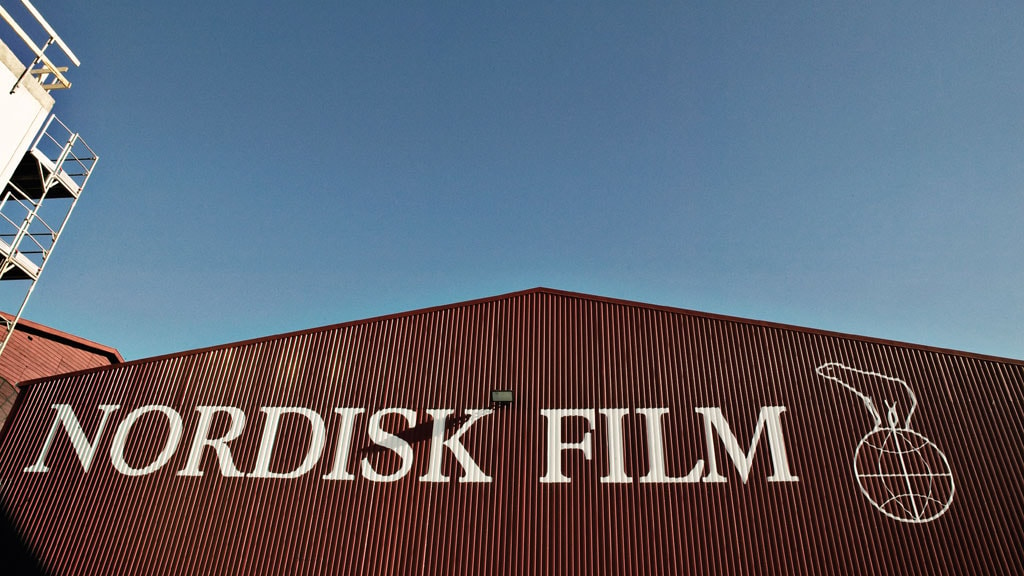 Valby is an up-and-coming district on the outskirts of central Copenhagen with a relatively new shopping centre, Spinderiet.

The streets of Valby have acted as scenery in many old, Danish films and the film production company Nordisk Film offers guided tours around their studios in Valby.

The district also houses the large park Valbyparken that offers summer concerts, a natural playground and 17 theme gardens, which makes it a popular excursion spot for all ages.