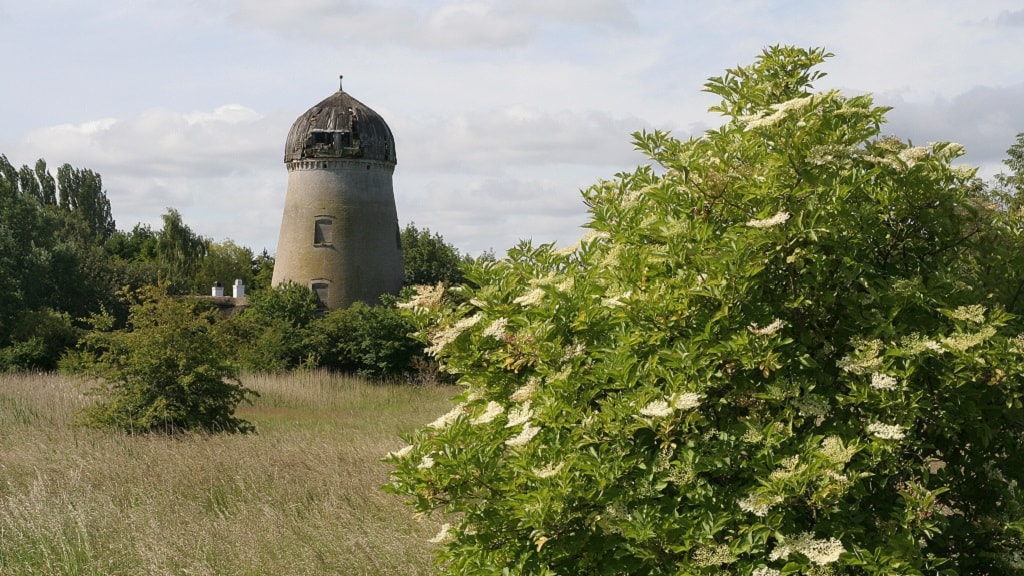 The Wind Pump in Bogø

Foto: VisitNordfyn
Attractions
Buildings and townscapes
The old windpump was part of the effort to dam parts of Odense Fjord - and that's why you can walk around on Fjordmarken today!
Indirizzo

The wind pump in Bogø was built in 1873 to help drain the area Fjordmarken.

A large reclamation had been made in the area in 1818, but the former seabed could only be used for hay, and the wind pump would help improve the soil.

The wind pump was very efficient for pumping the water into the sea, and it had a 90-foot wing (about 28 m) and approx. 75 horsepower.

The caretakers lived next to the wind pump along with their families, and they used some of the ground for farming.

The wings were removed shortly after World War II, because the wind pump was then worn and not very useful anymore.

The wind pump was replaced by a pump station still in operation.