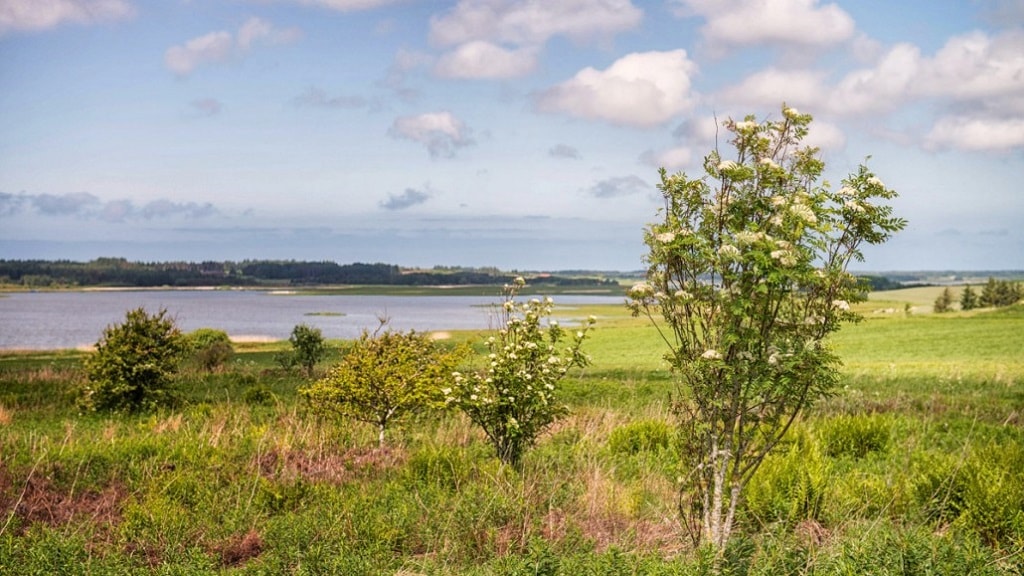 Ove Sø is located in Thy on the border between Sydthy Municipality and Thisted Municipality. Most of the lake's large catchment area consists of intensively cultivated agricultural land, but there are also smaller areas with meadow, heath and dune plantations. Ovesø is part of the Hvidbjerg Å system, a coherent system of streams, canals and lakes extending from Sjørring in the north to Krik Vig in the south. From June 15 to New Year it is allowed to sail in canoe or kayak both on Ovesø and in the rest of the Hvidbjerg Å system. In Sønderhå Plantage there are shelters and campfire, which can be used free of charge on a first come first served basis.

The beach at Ove Sø off Sønderhå Plantage is the only public area of ​​Ove lake, where fishing in the lake is permitted. If you are between 18 and 65, you must have a valid fishing license. Fishing signs valid for a day, a week or a year may include purchased from Thy Tourist Office.

Ove lake is a relatively nutritious lake, which is important for which fish thrive here. In the lake there are especially shells, bream, sandy and pike.